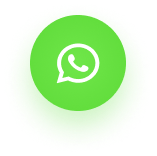 The Digital Landspace in Latin America in Covid Times

With the arrival of the COVID-19 pandemic, Latin America has seen the need to accelerate its digitization processes in order to mitigate the negative impact of this situation.

It is no secret to anyone that, prior to this scenario, these processes in the region have been slow compared to the global landscape.

Initially, this transition in Latin America is mainly reflected in companies. Many of these aim to digitize many of the processes both internal and external, however, they usually do so with some skepticism, because they are intangible processes in which an immediate result is not perceived. This means that, in many cases, companies do not devote sufficient efforts to innovate, grow and improve from the use of technology and that their attention is focused on this when those processes have worked and are generating positive results in other companies.

It should be emphasized that the use of technology should not only be given by the company to the clients but also to the same company in order to implement agile methodologies that allow improvements in internal processes and increase the productivity of the teams generating thus better results. Although many of the companies are barely adopting these changes, the vast majority are aware of the impact it generates on business, so much of the current investments (around 75%) are being devoted to IT, with the purpose of acquiring the infrastructure, the talent and resources needed to take that step forward. It is common knowledge that those companies that fail to adapt will be left behind by new technological initiatives.

In the light of the overall picture, progress has been faster than was believed to be the result of the pandemic. Media such as the newspaper El País and the magazine Dinero, indicate that in terms of digital transformation, progress was made in three months, corresponding to three years. However, at the global level, this progress is considered to be still slow due to persistent distrust in online environments.

In addition, there are sectors in which this impact has been greater and more evident. This is the case of fintech and e-commerce, because before the different measures adopted by countries, many citizens have certain restrictions to carry out formalities or purchases so it is recommended to do these processes through digital platforms.

On the other hand, during this important stage of transformation that Latin America is going through, there are several sectors that are facing important changes such as education and labor. The latter has come to stay. Today, many companies are having to adapt to this new reality, which has brought with it many challenges but also opportunities.

In conclusion, prior to the pandemic, the region was taking slow but steady steps towards digital transformation. The pandemic came to a head that has forced us to speed up these processes much faster so that we can adapt to the new reality. There is still a long way to go and many obstacles to overcome, and for that, it is important to have sufficient resources to carry out this transition process, to train people and to find human talent so that we can move in an appropriate way towards a more advanced society. 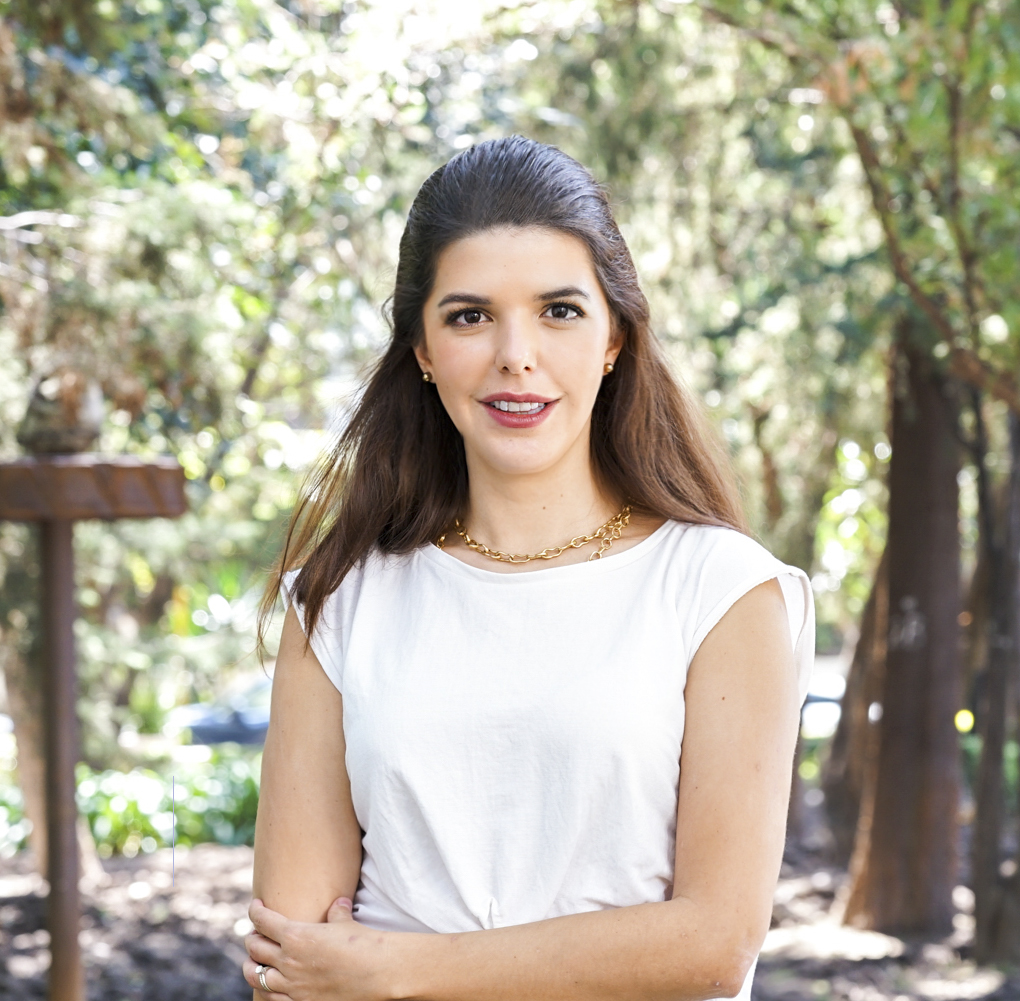 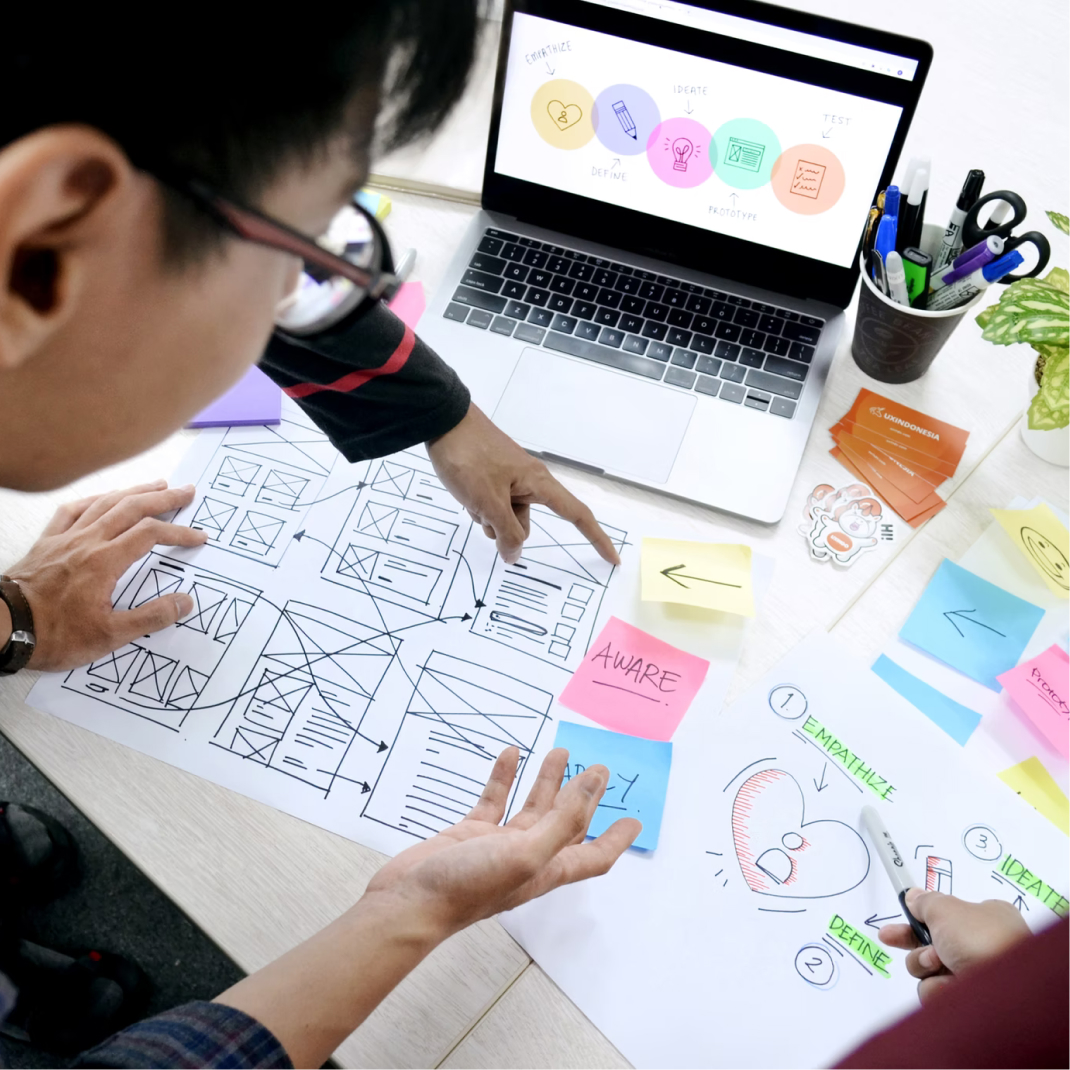 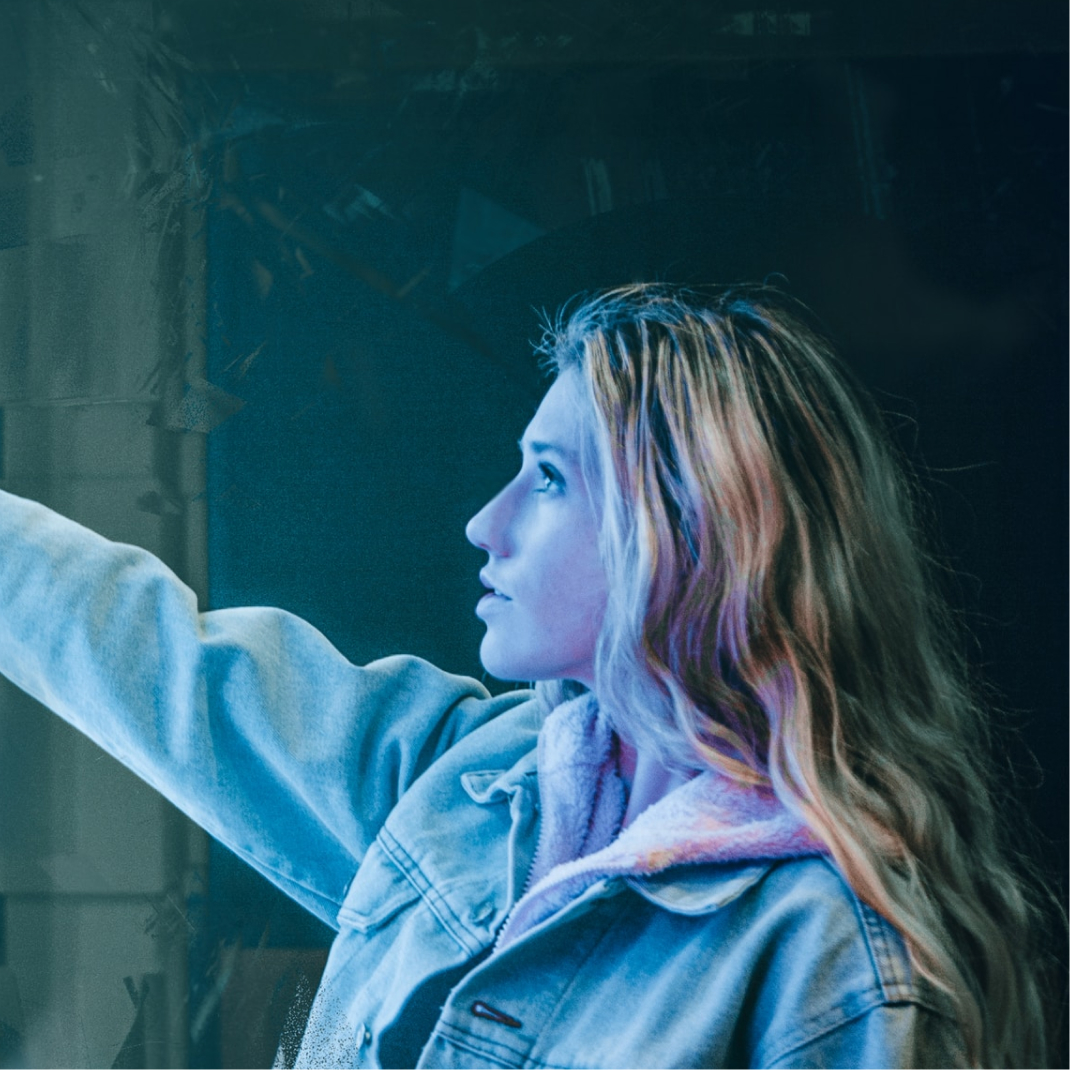 Within the process of designing a digital platform, there are a series of steps that are important to follow in order to achieve a successful final result, always centering in our user's perspective.
Ana Claudia Janet 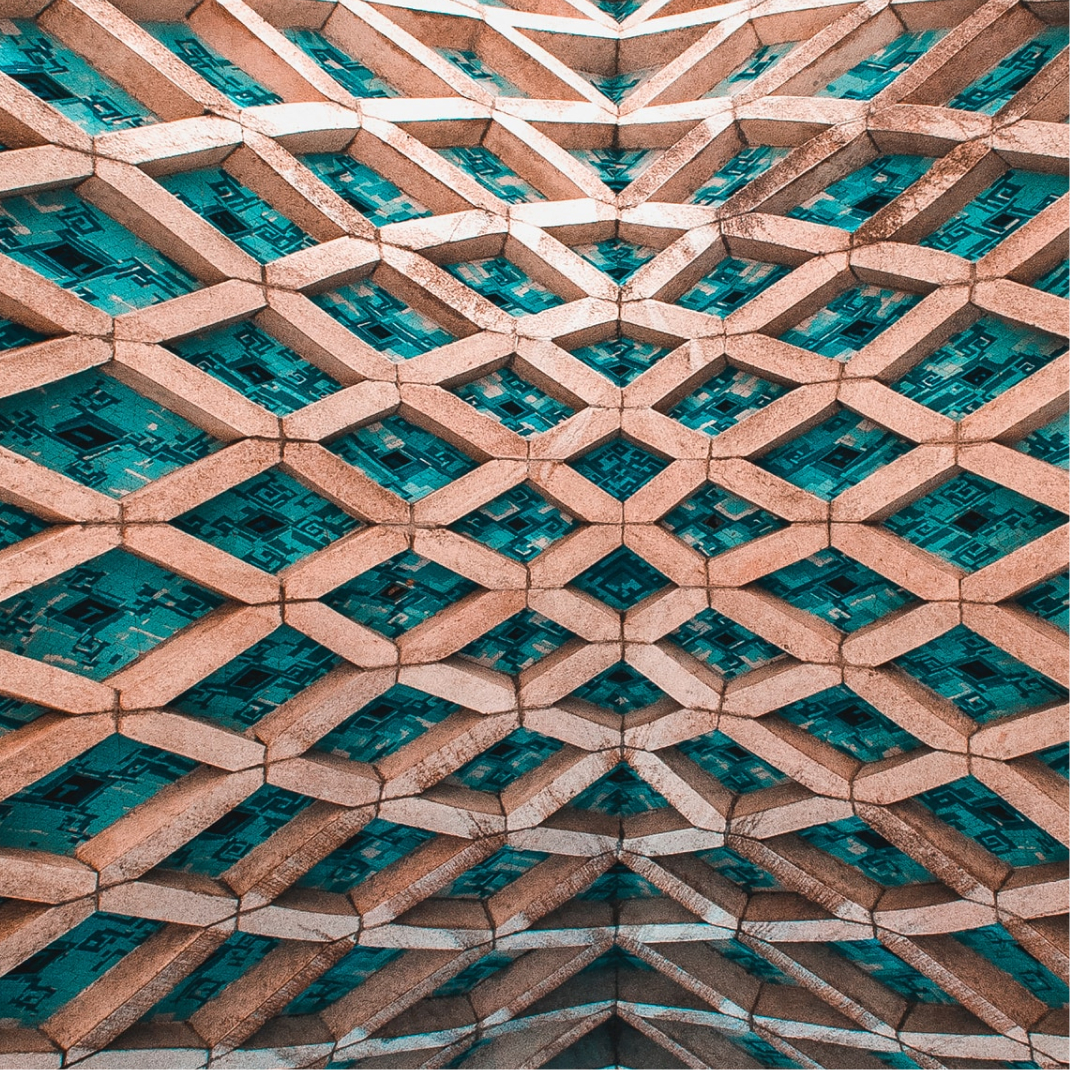 Cross-cultural Design and What it Means in our Global Context

If your product or service is on the internet, the impact it can generate is global, and that is a responsibility we need to take seriously, especially when we are the creators
Ana Claudia Janet